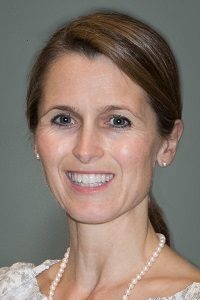 “Is Rural Electrification Worth It? Experimental Evidence from Kenya” (Joint with Ken Lee and Ted Miguel)

Abstract: Over a billion people live without electricity in their homes, and many development initiatives are prioritizing rural electrification programs. Much of the existing evidence on the impacts of rural electrification comes from non-experimental studies. The estimated impacts vary dramatically, which could reflect heterogeneous treatment effects, invalid identification strategies, or a combination of the two. We present results from a field experiment in which we offered randomly selected households one of three levels of subsidies to connect to the electricity grid, including a 100 percent subsidy for a third of treated households. After approximately 18 months with an electricity connection, estimated treatment effects across most pre-specified major measures (including household consumption, assets, health, and children’s test scores) are almost all small and insignificantly different from zero. Complementary evidence on appliance acquisitions and electricity usage suggest that treated households did not use much electricity. We also show that nearby households appear similarly unaffected by their neighbors’ connections. On the other hand, we find some evidence consistent with heterogeneous treatment effects. Specifically, households who were offered partial subsidies seemed to experience greater gains from an electricity connection. For example, female labor force participation increased by almost 10 percent at the partial subsidy households.