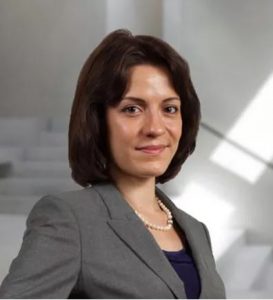 Abstract: We investigate the short- and long-term effects of a shale gas boom in an economy where energy can be produced with coal, natural gas, or clean energy sources. In the short run, cheaper natural gas has counteracting effects on CO2 emissions: on the one hand it allows substitution away from coal which reduces CO2 emissions, ceteris paribus; on the other hand the shale gas boom may increase pollution as it increases the scale of aggregate production. We then empirically document another potentially important effect, namely that the shale boom was associated with a decline in innovation in green relative to fossil fuels-based electricity generation technologies. Introducing directed technical change dynamics in our model, we derive conditions under which a shale gas boom reduces emissions in the short-run but increases emissions in the long-run by inducing firms to direct innovation away from clean towards fossil fuels innovation. We further show the possibility of an infinitely delayed switch from fossil fuels to clean energy as a result of the boom. Finally, we present a quantitative version of the model calibrated to the U.S. economy, and analyze the implications of the shale boom for optimal climate policy.