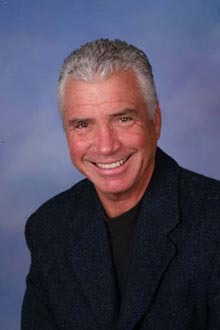 “On a World Climate Assembly and the Social Cost of Carbon”

Abstract: This paper postulates the conceptually useful allegory of a futuristic “World Climate Assembly” (WCA) that votes for a single worldwide price on carbon emissions via the basic democratic principle of one-person one-vote majority rule.  If this WCA framework can be accepted in the first place, then voting on a single internationally-binding minimum carbon price (the proceeds from which are domestically retained) tends to counter self-interest by incentivizing countries or agents to internalize the externality.  I attempt to sketch out the sense in which each WCA-agent’s extra cost from a higher emissions price is counter-balanced by that agent’s extra benefit from inducing all other WCA-agents to simultaneously lower their emissions in response to the higher price.    The first proposition of this paper derives a relatively simple formula relating each emitter’s single-peaked most-preferred world price of carbon emissions to the world “Social Cost of Carbon” (SCC).  The second and third propositions relate the WCA-voted world price of carbon to the world SCC.  I argue that the WCA-voted price and the SCC are unlikely to differ sharply.  Some implications are discussed.  The overall methodology of the paper is a mixture of mostly classical with some behavioral economics. Full Paper