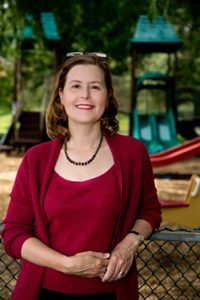 Abstract: High blood lead levels have been linked to greater aggressiveness and criminal activity, but the question of whether there is a causal link, or of whether low levels of lead exposure also matter, are controversial.  Using linked administrative data for all Rhode Island children born between 1991 and 2005, we examine the relationship between blood lead levels, school disciplinary infractions, and detention the juvenile justice system.   Because exposure to lead is linked to many markers of lower socioeconomic status which are themselves predictive of delinquency and crime, our preferred estimates instrument blood lead levels by a proxy for exposure to lead contaminated soils near major roadways.  However, while the instrumental variables estimates are the largest, all of the estimation methods we use, including mother fixed effects, suggest large positive effects of reducing lead from already relatively low levels in terms of reducing delinquency and crime.